Home / Technology and Computing / Apple TV / What is an apple tv? What is an apple tv?

Imagining a sleek and shiny television with the Apple logo? Well, Apple TV is not a television. It is a small black plastic box, the size of your palm. It connects to a television set via an HDMI cable. That in turn, connects to a home wireless network and brings in the possibilities of internet videos being played on a TV. It comes with a simple remote with three buttons. In common terms, it is an upgraded form of a set top box. Apple TV is developed and sold by Apple Inc.

What does it let you do?
Apple TV allows you to access a range of audio/visuals like movies, photos, music games, news and sports. It is the future of television. It’s one simplified box with multiple usages. It is a multifaceted modern day blessing of technology to mankind.

Video streaming
Streaming video through the internet is the primary function of the Apple TV. Apple TV users can buy or rent movies and TV shows from the iTunes store. Alternatively, you can stream videos from the variety of services found in the TV OS App store. This includes functions such as Netflix, YouTube, HBO Now, Showtime and DirecTV Now.

Music streaming
Music and podcasts libraries purchased through iTunes can also be accessed through this fabulous device. Play your favorite music, or enjoy a live album of a classic band.

Photo viewing
One can also access and view photos from your iCloud Photo library and display them on TV. Perfect for family gatherings to have special moments scrolling by to watch on the large-screen TV.

Siri voice control
Through Siri, the voice assistant of Apple, the device allows a user to check the weather, stocks, sports scores, as well as searching for content across a multitude of different applications. If

Siri wasn’t your most-loved assistant already, she will be now!

Apple TV software
The latest Apple TV is the 4th Generation released on September 9th, 2015. It was released with TV OS, a new operating system which does not support the earlier generations of Apple TV. The app store presently allows third-party app developers to release their own apps on the platform. It also features Siri for voice control. Sources claim that it is based 95% on iOS and 5% to make it compatible with a TV.

Should you buy one?
After reviewing the product, in so many ways it lets you enjoy the TV experience as never before. Amazing programs, great variety, possibility of using apps, all in all, it’s something extraordinary. It is modern as well as user friendly. Apple TV is all you need to have a unique TV experience. 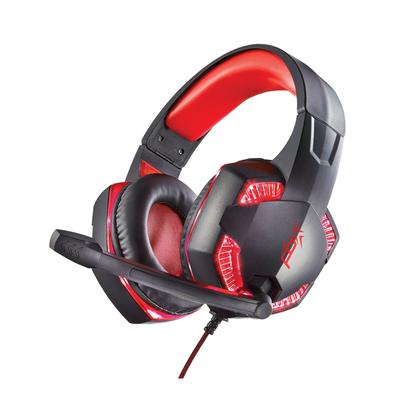 Pick your perfect TV. All of your questions answered in our easy-to-use guide. VIZIO redefines value with the V-Series 4K HDR Smart TV. The next-gen speed and power of the IQ Active processor brings astonishing detail and vibrancy to your viewing... 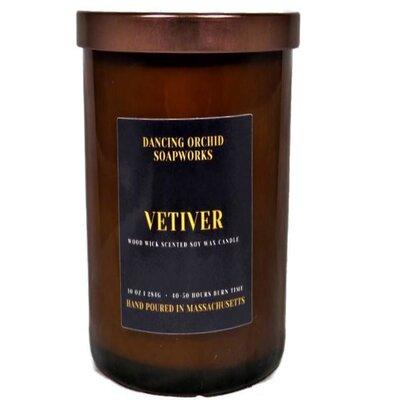 Native to India but grown throughout the tropics, vetiver has been used for centuries to naturally enhance perfumes, foods, and medicines. Our vetiver fragrance candle is a sophisticated mix of citrus, musk, and earthiness that creates an uplifting,... 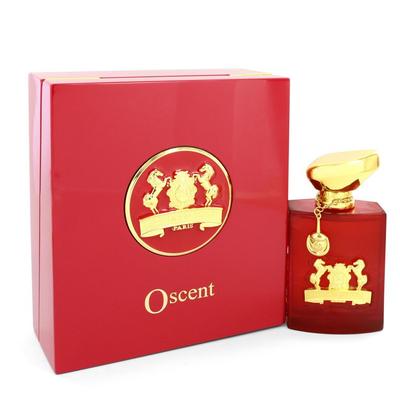 First released by luxe designer alexandre j in 2017, oscent rouge is an effusive woody-balsamic fragrance brightened with lush tones of mediterranean fruit. The opening is a joyous ambrosial embrace of sun-ripened fig, tart-sweet tangerine, lemon and...