The LG Destiny is an old smartphone that was launched when Android phones ran on the Lollipop software. Although, in the past, the handset was one of the greatest phones for the lower strata, with time it has lost its sheen. The front-facing camera is actually VGA, just like what we had in other beginner smartphones. This was still acceptable until we came to know that the back camera encompasses only five megapixels, which is not at all appealing for an Android phone. The LG Destiny, however, has a few advantages as well as such as the longer talking time as compared to what other smartphones could offer. Bluetooth and Wi-Fi connectivity definitely saved the handset from being labeled as a completely unusable phone.

We all understand that with the advent of newer changes, old smartphones are no longer in use, but the obsolescence pace for the LG Destiny was a little higher. We still find loyalists holding the iPhone from the fourth or fifth generation or earlier models of Samsung. However, we might not have seen someone holding the LG Destiny, courtesy the unimpressive entry-level features. You may have a look at the few basic features of the phone and then decide whether you actually wish to buy it.

The LG Destiny has a 4.5-inch display that is characterized by the touch feature and a 1.2 Gigahertz quad-core processor. The internal 8GB memory is fair enough with respects to phones of that generation. This phone is, however, cheaper than other entry-level phones offering a similar set of features due to which the LG Destiny has often witnessed a higher order of preference. The screen resolution is 854 by 480 pixels facilitating a better view of the pictures that you click, and the expandable memory slot of up to 32 GB ensures that they can be easily secured in one place. The memory card to be inserted in the LG Destiny is not provided along with the handset and has to be purchased at an additional cost. The 1900 mAh battery allows you to talk for approximately 10 hours, though, the time may be influenced by the connectivity of the network that you use.

3G network is what the LG Destiny supports which, however, might not be provided everywhere. The phone also comes with a pattern locking system that can make use of around eighty-six thousand combinations for better safety. Another exclusive aspect of the LG Destiny is the trademark Cheese Shutter which facilitates taking pictures using the comfort of your own voice. Seeing all these features, a second-hand version of the phone can still be purchased from Walmart, Amazon, etc. but as a secondary handset. 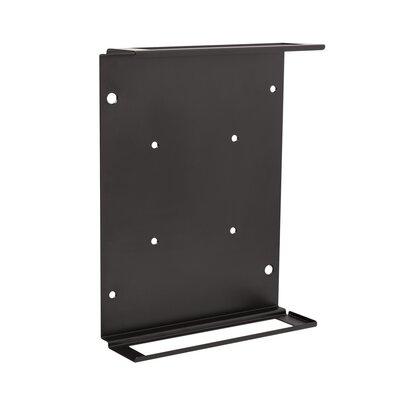 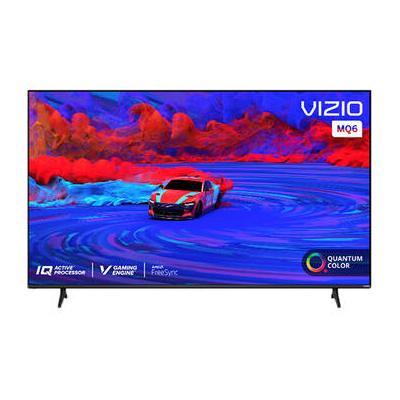 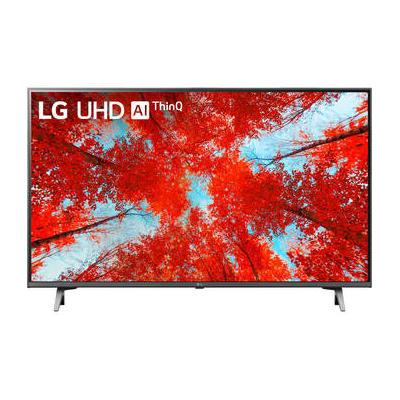 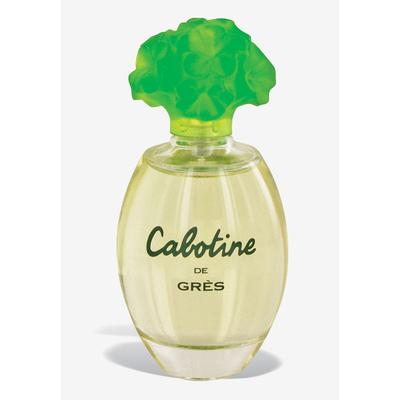 Cabotine by Parfum Gres is a sharp, flowery fragrance that blends ginger, citrus, and fresh cut flowers. It is recommended for casual wear and is a long-lasting scent that you'll reach for every day. Eau de toilette3.3 oz sprayTop notes: peach, dark... 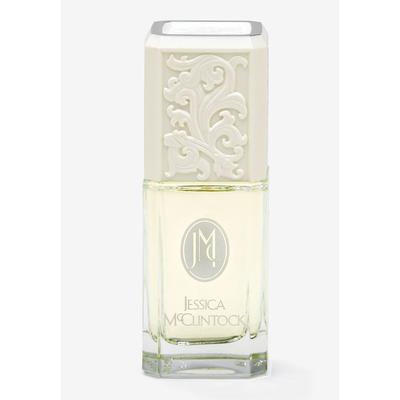